I’ve just finsihed editing and lettering the latest Rock In Purgatory comic. This will be published in the next Popcorn Horror magazine, which is out in mid-April.

The band featured in this strip was named by my Twitter followers. After asking for suggested band names, I picked my favourite three and put it to the vote. Thanks to a whole lot of retweets and a little bit of friendly competition between my shortlisted contributors, we got a load of votes in. It was a close call, but Vada Callisto’s suggestion of Thunder Lynx won.

I’m going to run votes for more RIP elements, as I am really interested to see what you guys like. Plus it’s fun to throw ideas around and get people involved. So please follow me on Twitter @gojacksongo to keep up to date with any of my audience participation activities. 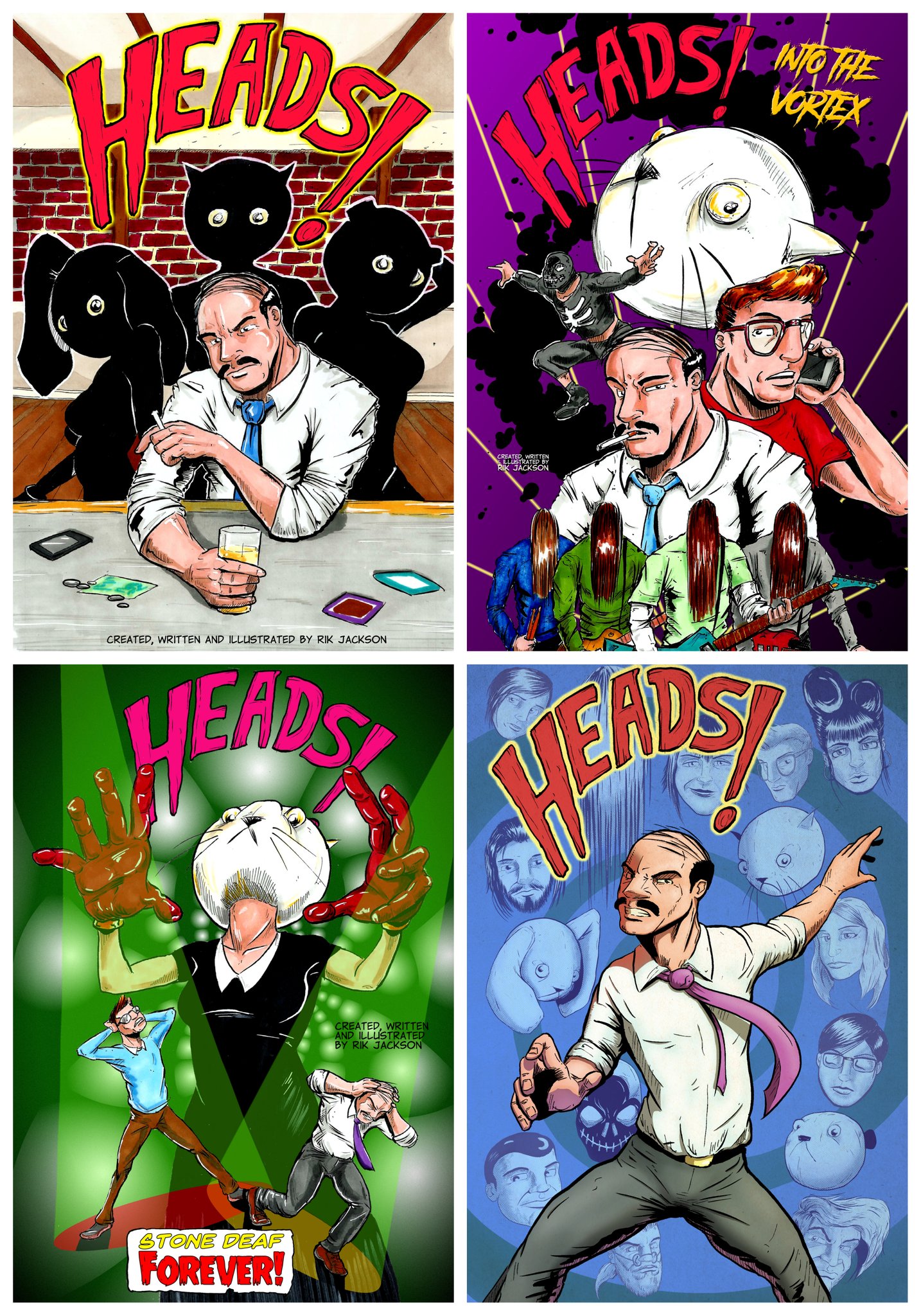 Stream my comics at Comichaus